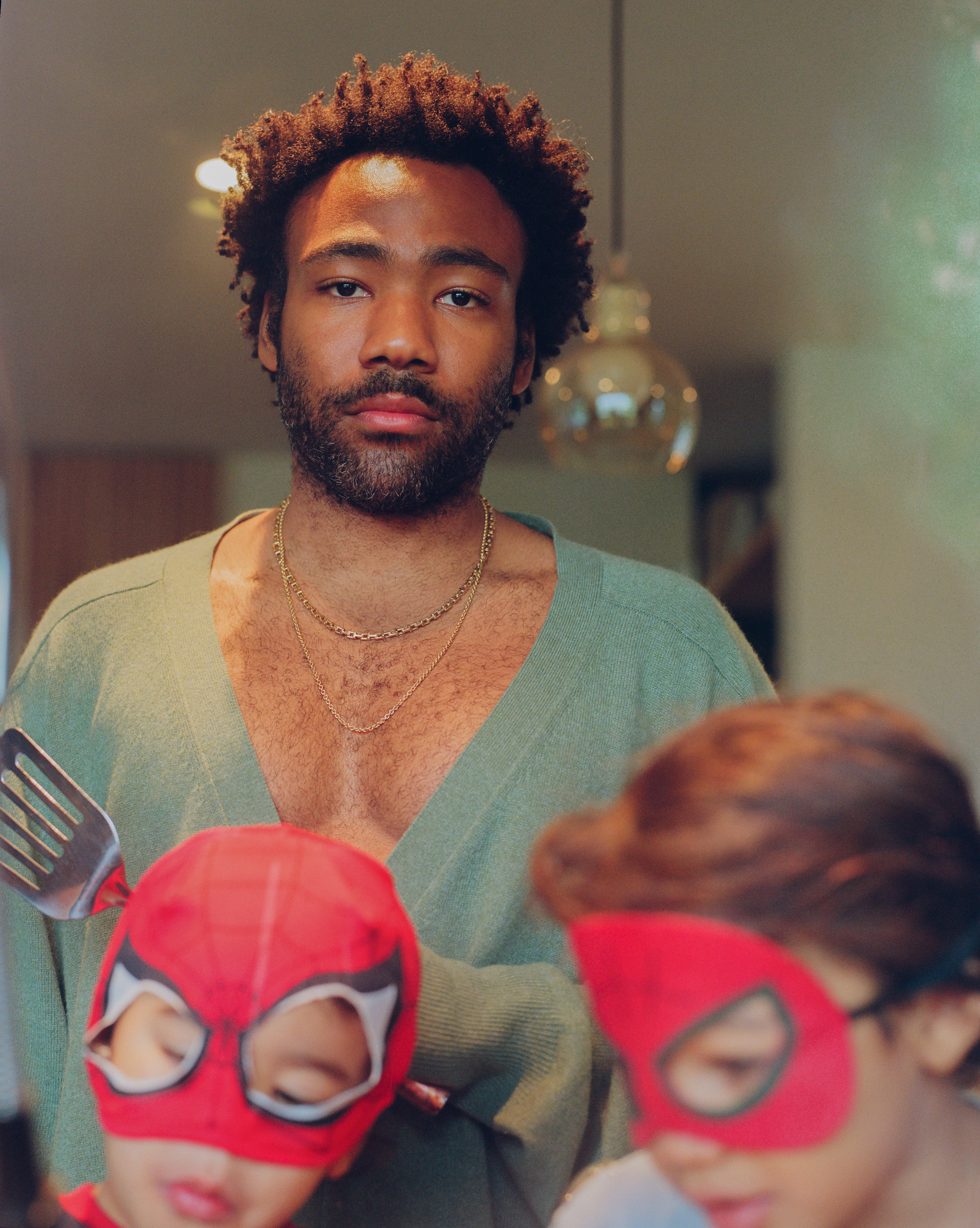 Mar 22, 2020
by MargheritaMarta
Comments: 0
Tags: Childish Gambino, I had a star on my head, I met an oracle, I will express u. I will write u., In the first book, traduzione

I met an oracle on a friend’s recommendation. She cleanse me and told me three times:

Someone would die.
I had a star on my head.
Stay close to God.

The someone died. And my vision was cleared. But I could not touch them. I felt on my own. Which had, before, always been enough.

I met the oracle again in a different form. She asked me “How long do u think people wait?”

“They’re not going to wait forever.”

At the dining room table after lunch, my oldest asked “What are you looking for?” as I stared at the mountain made for someone else.

I told my brother the dream where I asked Prince to see my father and Prince said he was “Fine”.

I told my brother the dream where all people screamed and clawed at each other in the street, and I knew a secret entry into a safe haven, but could not remember where or why it was.

I told my love the dream where my father held our unborn son. Hiding underground as I prepared for a fight I knew I would lose. And how I woke up sobbing. And how I felt deep shame and wanted to join where I imagined he was.

But then a star the color of ur smile shined onto my forehead. And I laid back in my closet, nesting on dirty clothes and watchtowers my mother has asked me to read but knew I never would. The closet, that once housed my shame and refusal to love my most ugly, has unintentionally allowed truth to collect, and form and fall back onto me.

In the first book, I will express u. I will write u. I will sing u. I will bring them as brothers and sisters and share u for us, not just in our image, but in the boundless colored canopy of eternity. 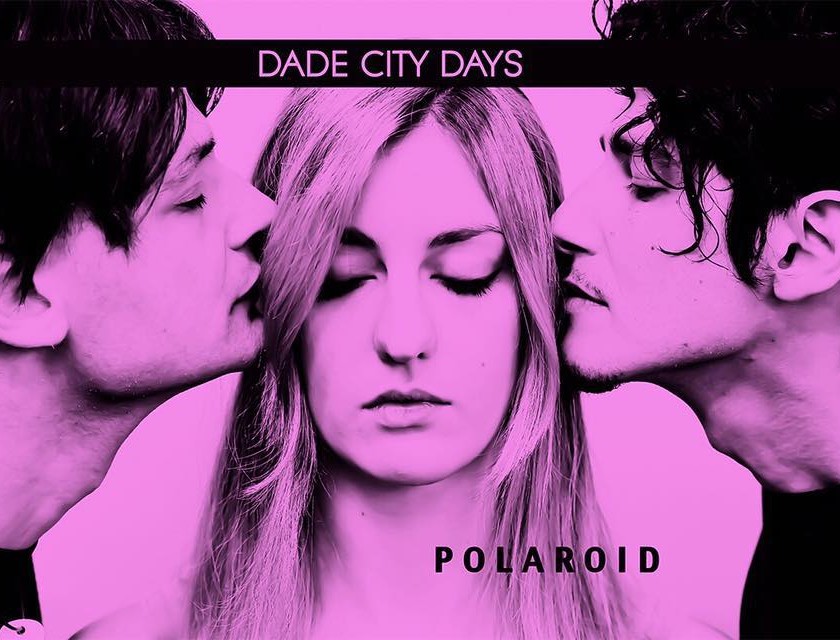