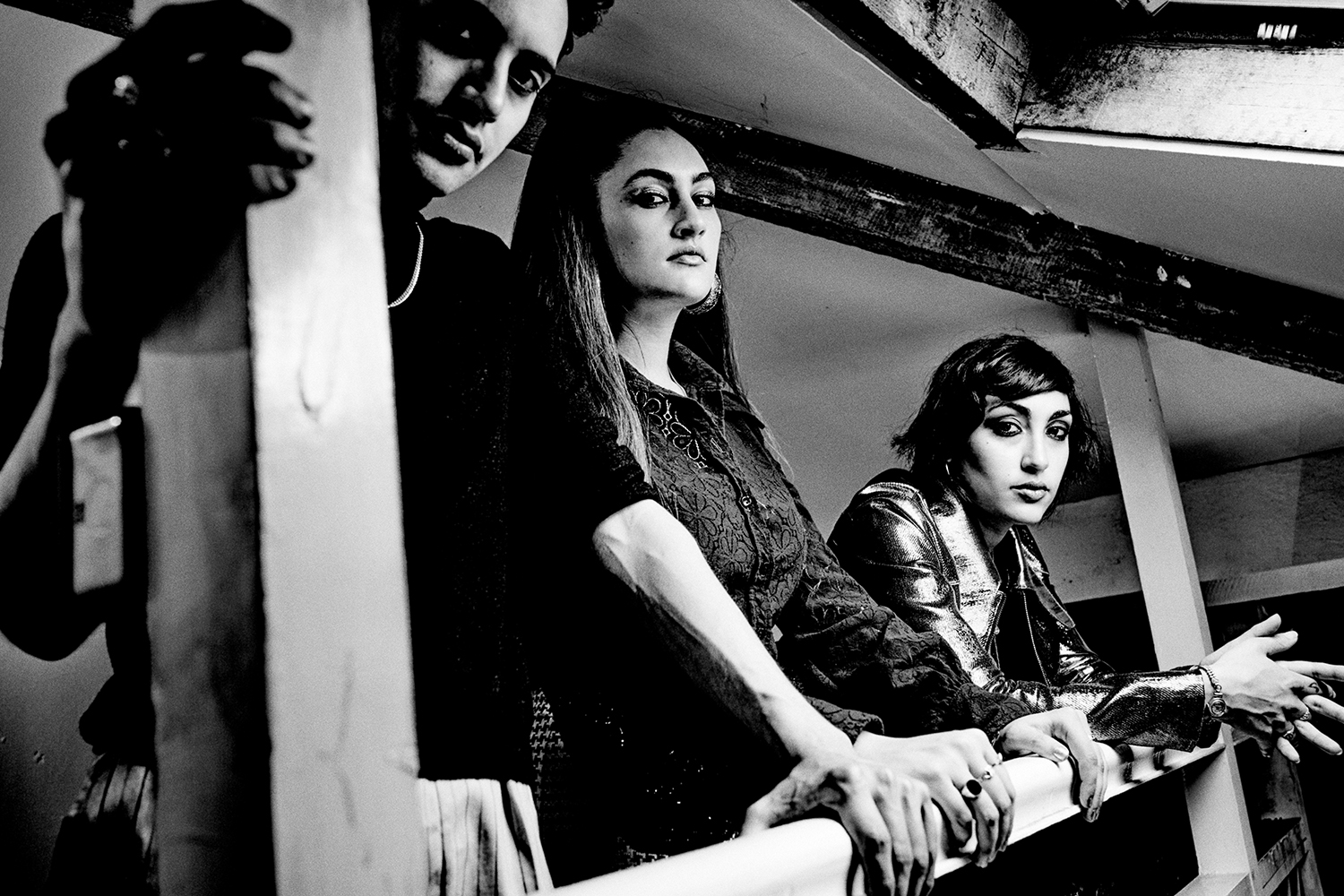 How child-art  influenced your life; If you were not a musician what would you like to be? When you where child did you dream to be an astronaut or a pirate or music was since the beginning your first goal? I’ve loved music since before I can remember, but never imagined I would actually end up being in a successful band. I used to want to be an inventor when I was a kid. One of my great inventions was a frog lead, to stop frogs escaping from your pond! Another invention was temperature spray. So if your cold, you spray yourself hot spray and visa versa. Good thing I didn’t end up going down that path.

When did you decide to play together and not to create your own band? I was never really a decision. We have always played music and having sing songs together at home. Then we got asked to play a song in a pub that our parents used to take is to. Then there started to be a bit of a demand, before we knew it, we were a proper band.

Your mum and dad, usually come on stage and play with you in all yours gigs, they also take part in the album creation? In the past they have. My mum has even written a couple of songs for previous albums. When we recorded ‘Superscope’ it was done with just the three of us.

Why your new album is called Superscope, how you describe it if someone listen to your music for the first time? We had a mush mash of names and words that we had written down. We tried putting them together, try’s no our different variations. When we put Super and scope together, it just sounded good. Scope is a word that we use a lot on to tour. If it’s somewhere that looks like you might have a crazy night out and a possible shag, then we say ‘There’s Scope’

Where did you compose and record it? Well we all wrote our own songs separately, then worked on them and recorded them in our own analogue Studio.

Who of you writes the songs and who the melodies…or every song it’s a work that comes out from a deep cooperation? Like I mentioned already. We all write our own songs. Most of the time I have a melody before the lyrics but then kitty or lewis might add something with there own touch. Like a melody or riff on guitar.

You where born and live in London, tell us your favourite places in the city. There’s another city in the world where you would like to live? I love Hampstead Heath. I a massive area of greenery right in the middle of the London mayhem. I love to walk my dog there and clear my head. I love going into Soho too. Always something great going on in a basement there. I love London. There’s so many good great cities in the rest of the world, but don’t think I could live anywhere other than London.

Are you ready for your new tour? Which is your favourite place to play? Yeah I can’t wait to be touring again. We’ve been rehearsing a lot trying to get the set as tight as possible. We have our biggest fan base in Germany, so cannot wait to be back there. Especially Berlin. Can’t wait for Japan next year either. The crowds there are absolutely mental.

How many times did you play in Italy? We all are your great fan and we were in front row in Torino and in Milano in 2011 and in 2015! We do really hope to see you soon again! 😉 We’ve played i Italy quite a few times now. Can’t count of the top of my head. Looking forward to coming back. 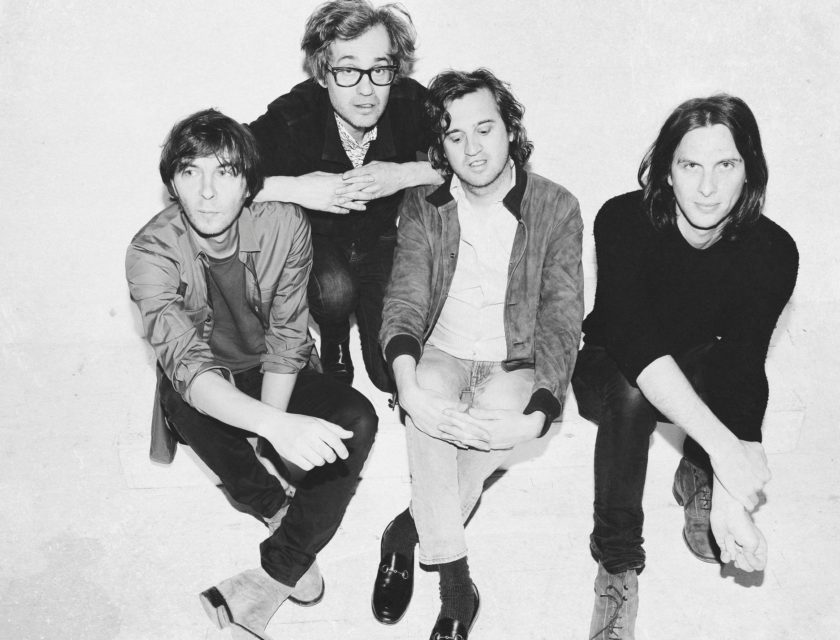