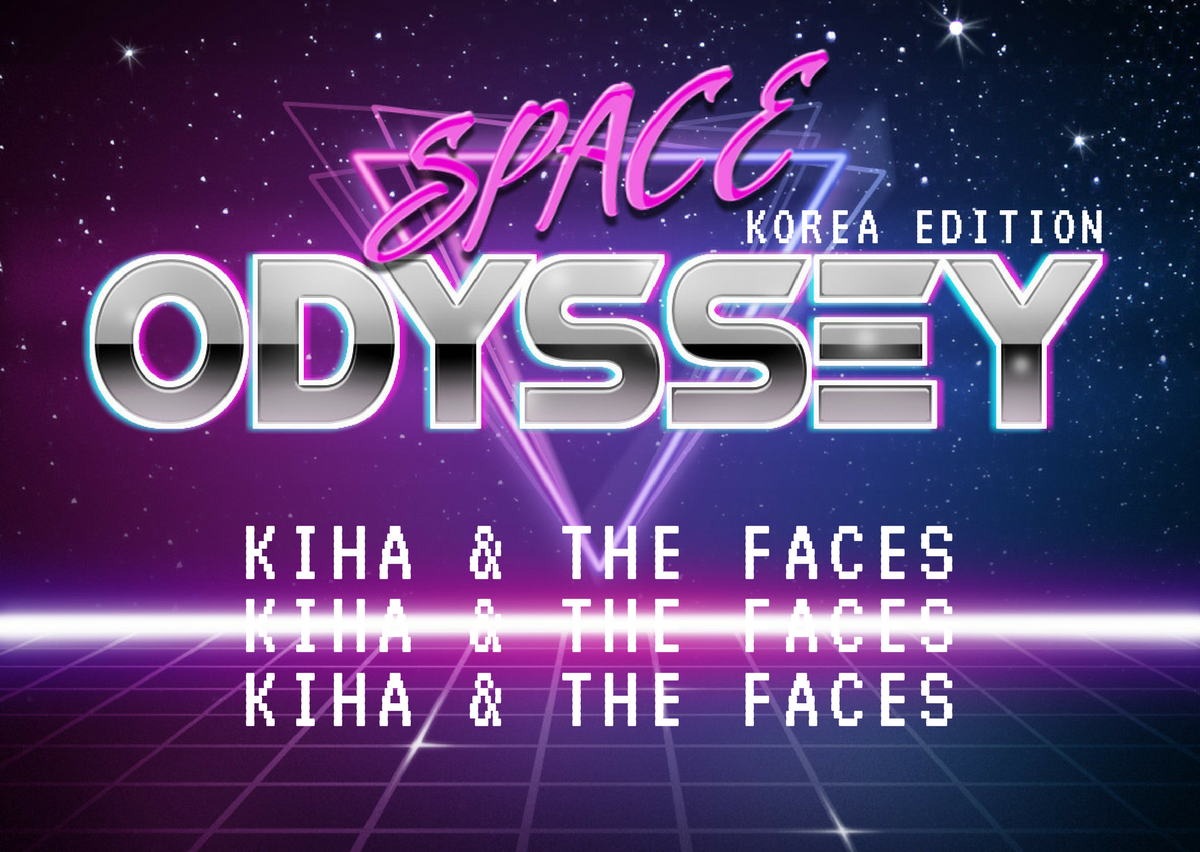 Musique Buffet IS BACK 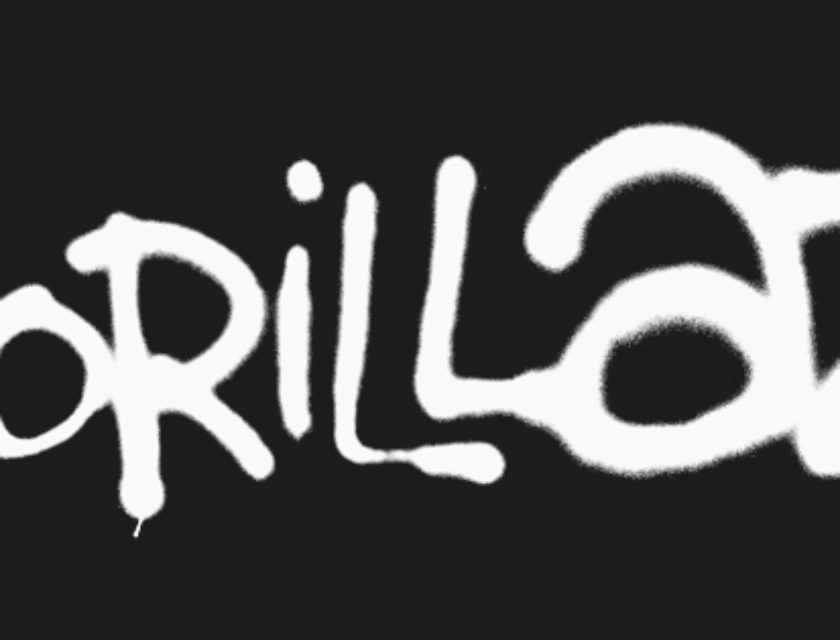